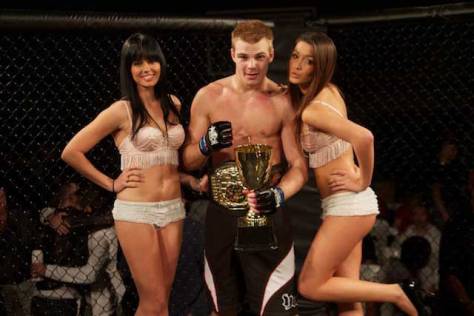 After having his opponent pull out of his title match earlier in April, and having his guaranteed replacement pull out with no explanation, Kennett will get his chance to recapture his Title that he vacated 2 years ago in August against Brentin Mumford (4-1).

Kennett previously won this title in 2009 against Pat Shoppoff and defended it in 2010 against Jay Cobain. After the bout against Cobain in 2010 Kennett took a few years off fighting to concentrate on finishing University. During that break from the cage he didn’t miss much training and has improved all aspects of his game. Look out for “Booty Kall’s” explosive return to the cage, tickets will be on sale in July.